Rich Hopkins and Luminarios talk about 'Tombstone'  by Johanna B. Bodde 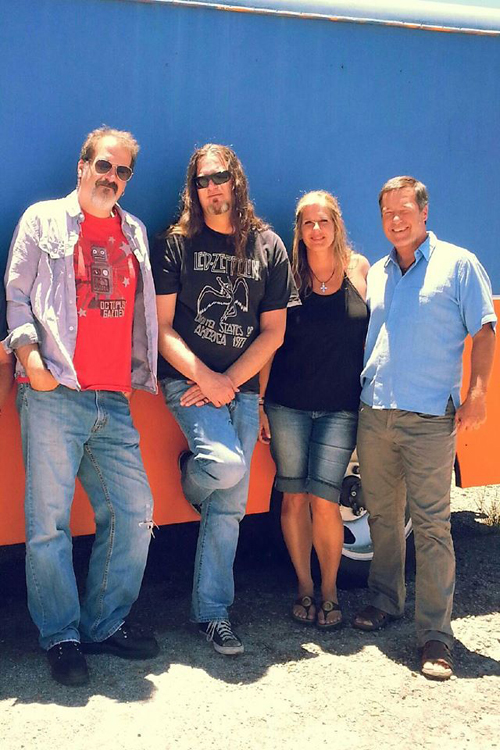